So once you’ve walked through the train station doors and out into the metropolis that is Sheffield City Centre, what do you do? where do you go? and, more importantly, how do you get to your hotel? 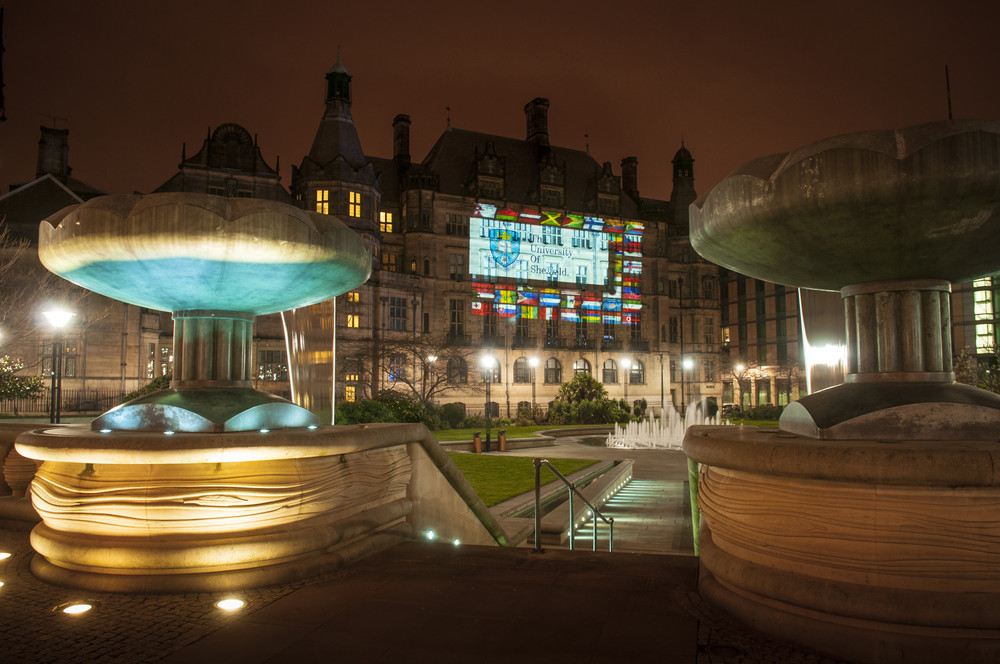 Luckily for our delegates, Sheffield is a really easy city to get around, mainly due to its compact size but also because of its excellent transport links within the City Centre. Although most of you will have booked your hotels directly in the City Centre and should therefore be about a 5 minute walk from the train station, we decided to write a blog on how best to get around Sheffield once you’ve settled in.

Like Rome and Moscow, Sheffield is rumoured to be built on seven hills, so you may feel like you are constantly walking either up or downhill where ever you go in this City. Many students comment on their thighs of steel after living in Sheffield for only a few weeks especially if they are based in the western part of the City.  The good news is that Sheffield doesn’t have a big city centre and the best way to get around and view as much as you can, is by walking; the Conference Venue is only a 10 minute leisurely walk from the main shopping area where most of the hotels are based.

Sheffield has great bus links and the City is serviced by two bus companies; First and Stage Coach. Although both are equally priced and offer good value for inner city travel to and from the City Centre to The Diamond, you just need to remember which service provider you bought your day ticket from as you can only use that ticket with the service provider you purchased it from. If you are spending longer in Sheffield after the conference, both companies’ bus services take you out into the wonderful Derbyshire countryside with a regular service to the quaint villages of Castleton and Matlock. The bus station is a short two minute walk from the train station and customer service representatives will be able to advise you on which buses to catch.

Most visitors catch the tram just for its novel experience. Its also a relatively cheap way to get from one end of the city to the other in a short space of time although, similar to the tubes in London, it stops at every stop. The tram passes West Street which is the stop you should get off at for the conference venue and you can buy tickets on the tram. Just speak to the conductor about which ticket would be best for you. They’re always more than happy to help.

As part of the University of Sheffield’s Green Policy, we strongly advise that you don’t bring a car unless you really have to as it can be difficult to park for more than a few hours at a time although there is a Q-Park multi-storey a short walk from the venue where you will be able to park for 24hrs at a time. Alternatively, some hotel do have their own parking facilities but this tends to be the ones based on the outskirts on the city such as the Hilton Hotel and the Royal Victoria Hotel. We recommend that you only bring a car to get you to and from the venue because you’ll be able to explore Sheffield more conveniently on foot or by public transport as many of the roads within the City are bus only lanes and, unless you are a native Sheffielder, may struggle to get from one part of the city to the other.

If there are any other questions you have about getting about or even to and from Sheffield, just get in touch and we’ll be more than happy to help.